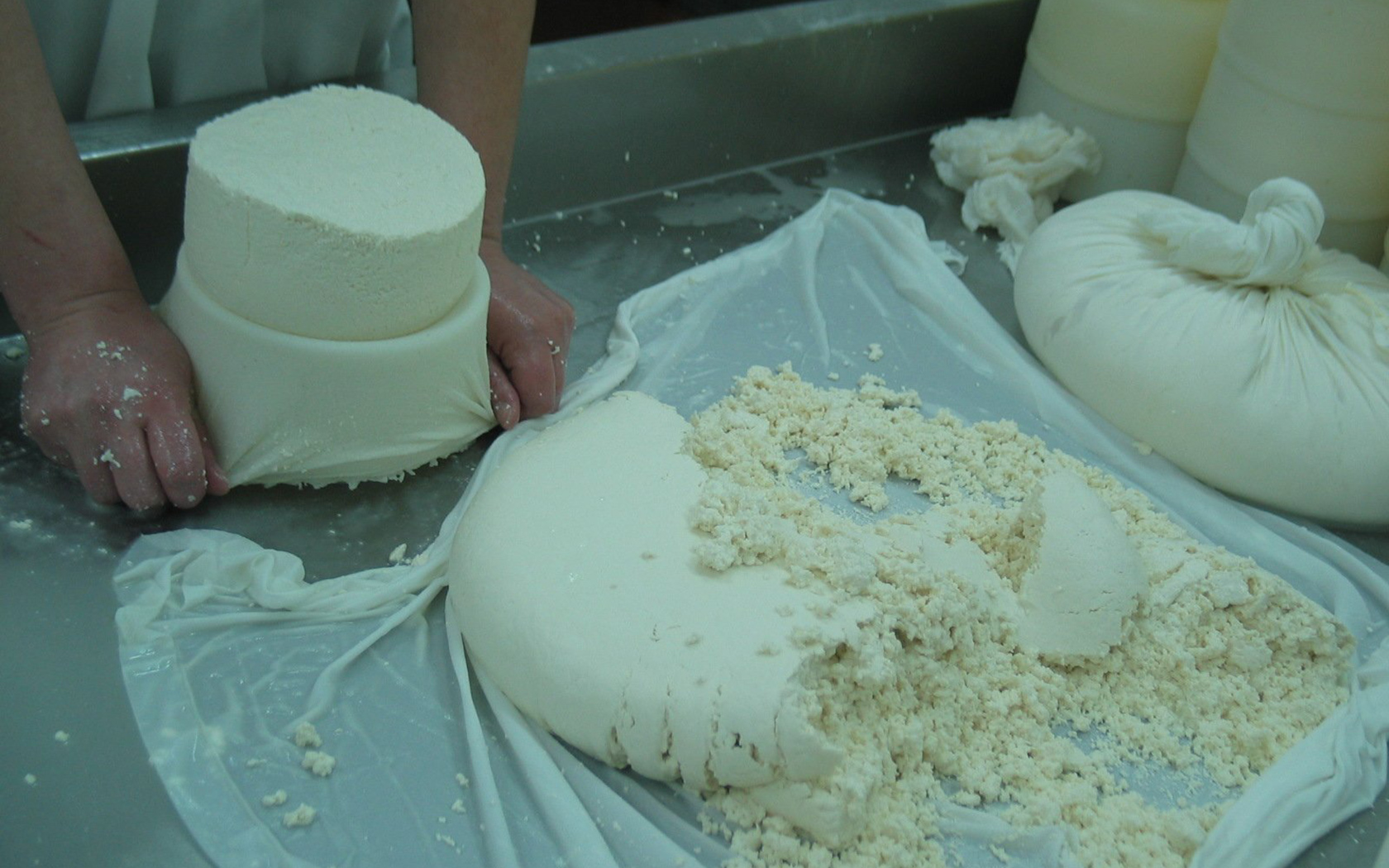 Portugal is a country of good pasture and grazing for animals has always been part of its history, either as a means of livelihood for farmers or as important traditional activity. As a result, the country has a huge range of cheeses, which are equal to some of the world's best. There are a great variety of regional cheeses, made from goat, sheep and cows' milk, many of which are still handmade.

A DOP label guarantees it was made in a demarcated region of the country using the traditional methods and ingredients. The Portuguese gastronomic heritage places great emphasis on sheep’s cheeses, soft or semi-soft, distinguished from each other by their originality and diversity. Emphasizing the importance of using raw milk as the guarantor of sensory richness; responsible as the source for the multiplication of specific flavors that are indelibly linked to local characteristics. The Portuguese dairy industry is symbolized by high quality cheeses. The use of the thistle inflorescence for milk coagulant in the manufacture of sheep cheeses dates back to the times of occupation of the Iberian Peninsula by the Romans. The most used plant is Cynara cardunculus, and the cheese producers use a small amount to make the extract which is added to the milk. Due to its chemical composition, the thistle has a special affinity for sheep's milk and is considered the soul of the sheep's milk cheeses. The islands of the Azores are famed cheese producers, but unlike the mainland, cheese is mainly produced from cow’s milk. Making cheese is an art that comes to the table as an important element of the cuisine of the region and reveals the skill of the hands that shape it. The secret is passing from generation to generation and is still present today in the form of cheese made "by hand".