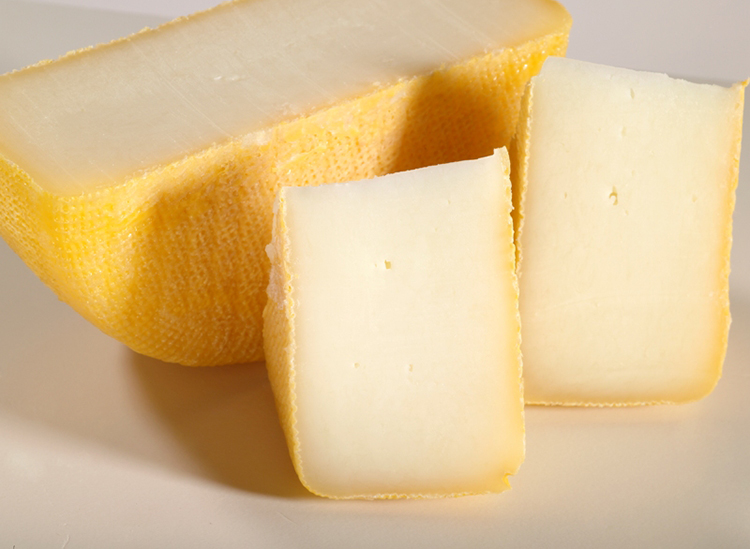 Ripened, semi-hard artisan cheese, tone creamy yellow-white, with a few small eyes, obtained by slow draining the curd after coagulation of raw milk from sheep, by the action of an infusion Thistle "Cynara cardunculus." The minimum period of maturation of 45 days. Made in the north region of Alentejo, the cheese is produced in small rounds of between 200 and 400 grams, as well as larger ones of between 800 and 1,300 grams. It recognized its special affinity with wine, one of the characteristics that led to the American magazine "Wine Spectator" to consider him one of the 100 best cheeses in the world. Exudes aroma pronounced and a robust flavor, earthy, and a slightly acidulous in taste. The crust semi-hard star will harden over time 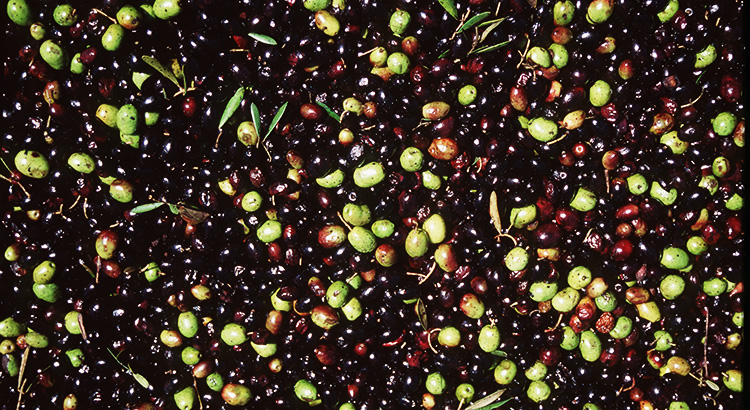 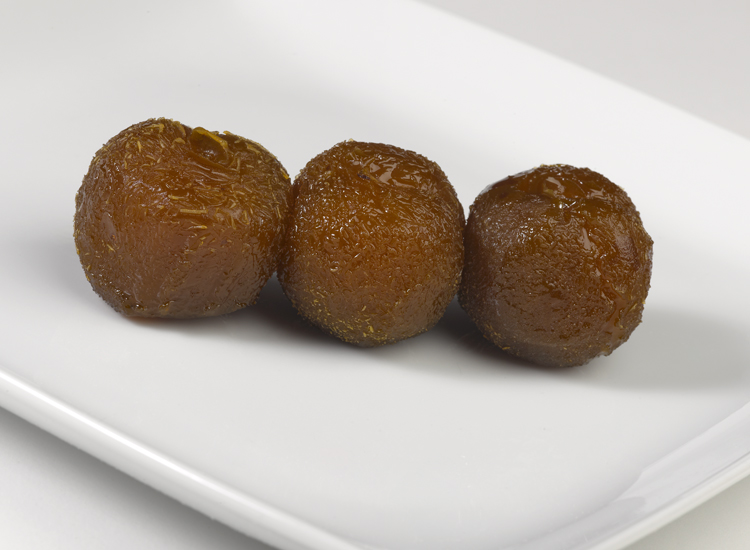